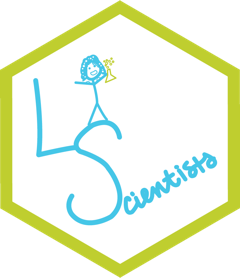 I will certainly attend this workshop by David Kellen and Henrik Singmann.

Workshop on “The Embodied Mind: Perspectives and Limitations”

I’ll be attending this 2-day workshop at the Radboud University Nijmegen in the Netherlands.

For more information take a look at the workshop website!

Conference of the European Society of Cognitive Psychology (ESCoP 2009)

Presentation in the Cognitive Psychology Colloquium

Title of the talk: The lag effect and underlying cognitive processes